While female players are debating whether there should be more female characters in the modern video games, we decided to recall the woman game designer’s impact on the industry. According to the Fortune, only 15% of all professionals of the gaming world are women. At the same time, Newzoo claims that out of 1.2 billion players around the world half are female. Let’s take a look at the most remarkable career stories of women, who have made their contribution to the gaming industry.

It is Kim, who came up with an idea of the legendary Portal series about the adventures of a woman named Chell. The main character rushes along the winding corridors of a secret laboratory with a gun, curving the space in all possible ways.

Kim Swift started her career as a game developer at DigiPen Institute of Technology, where she took part in the creation of Narbacular Drop. The main character of the game was a princess, who moved around the world using portals. The American company Valve found out about Narbacular Drop and Gabe Newell personally invited Kim Swift and her team to work on a project, which was later called Portal. In addition, Kim took part in the development of Left 4 Dead. But nowadays Kim is no longer involved in the process of game design. 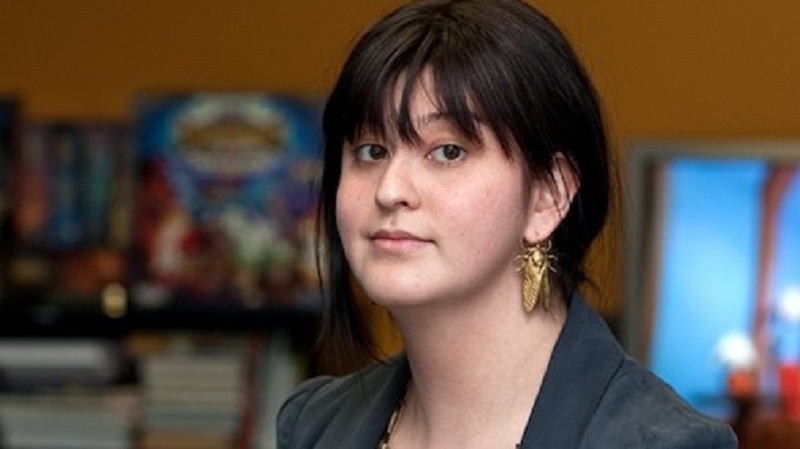 As a teenager, Jade had a part-time job at the hospital, where she had to announce “Code-Green, Code-Red” through the loudspeaker. But after spending the whole summer playing games, Jade decided to start creating them herself. The degree of her involvement in the game can be judged by the fact that Jade played EverQuest for 10 hours a day while working as a programmer at Sony. In one of the interviews, a journalist asked Jade what game would she choose to take on an uninhabited island and the answer was “Tetris”. 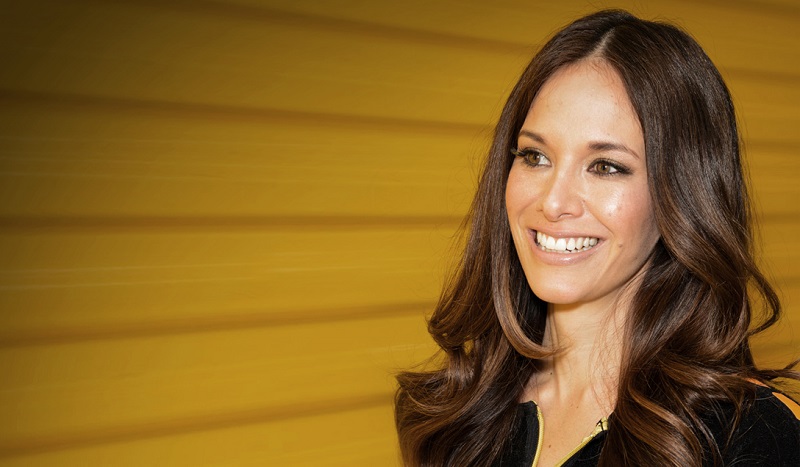 Jane McGonigal is an American game designer and game researcher, who actively promotes technology as a tool for improving life sustainability. One of her most famous games was written, when Jane was trying to cope with the consequences of a concussion. Among the popular games designed by Jane McGonigal are EVOKE, Superstruct, World Without Oil, Cruel 2 B Kind, Find the Future, The Lost Ring. But the most interesting story is related to the development of the game called SuperBetter.

In 2009 when Jane was leaving the office, she accidentally hit her head which resulted in a concussion. This accident and the fact that the concussion did not heal properly affected Jane both physically and mentally to the point that she started to have suicidal thoughts. In order to cope with this state she asked her friends and acquaintances to call her every day and set her up for small “quests”: look out the window or go out for a walk. In one of the interviews to the New Your Times, Jane confessed that she had a choice of either killing herself or turning it all into a game, which she did. At first, the game was called Jane the Concussion-Slayer, but later renamed to SuperBetter. The online game SuperBetter was able to attract 1 million dollars of investments. 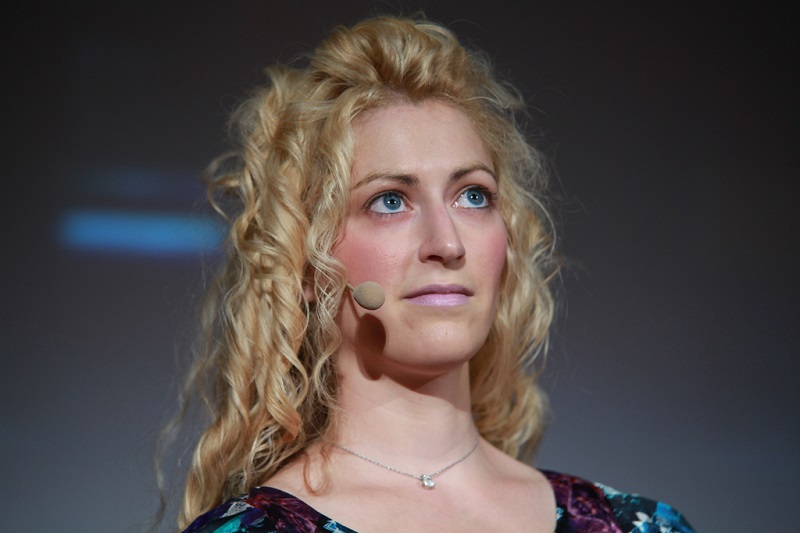 Carol is believed to be the first female game designer in the history of computer games. Since childhood, Carol was fond of technology rather than dolls and liked to play with the radio parts of her brother. In one of the interviews, she remembers how scary it was to enter the computer class for the first time since there were mostly boys. At school, Carol excellently passed mathematics and went to Berkeley to study computer science. When Carol met the president of Atari Ray Kassar, he was happy to have a female game designer in his team. Ray Kassar thought that Carol would be perfect for choosing colors and designs, but she was primarily interested in the technical side of the process.

Even though Carol’s game design career was not that long, she managed to work for Atari and Activision (which was later bought by Blizzard). It was Carol who brought the significant amount of inspiration and work to such games for the Atari 2600 console as 3-D Tic-Tac-Toe (1978), Video Checkers (1980) and River Raid (1982). 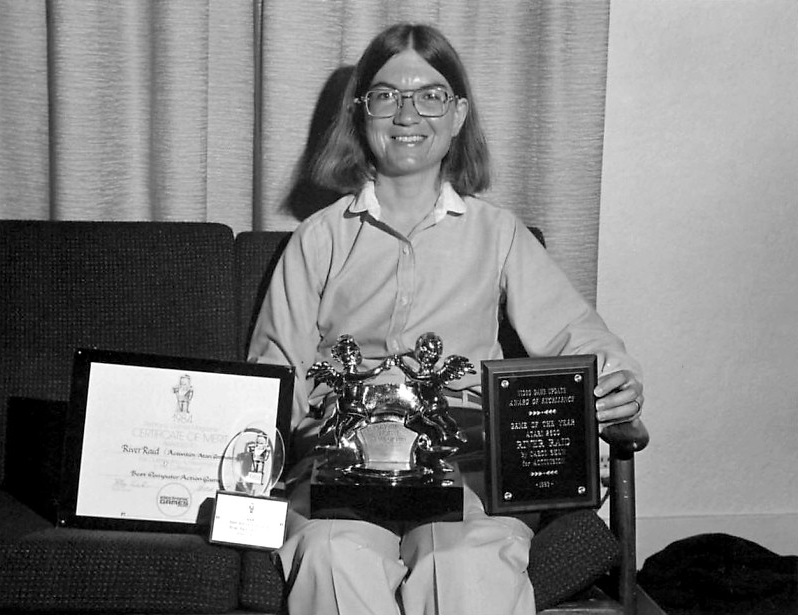 Kellee Santiago is a game designer and a producer of Venezuelan origin. She was born in Caracas but grew up in Richmond Virginia. Kallee was fond of playing video games from early childhood and her father actively supported her in the experiments with computers. In college, Kallee started to create video games and was a producer of the game called Cloud, which was developed by Jenova Chen and his team. The success of the Cloud prompted Kellee and Jenova to found a company called Thatgamecompany, which is now famous for such indie projects like Flow, Flower and Journey.

Together, Santiago and Chen wanted to make games, which would be fundamentally different from those that existed on the market at that time. Their goal was to create games that everyone could enjoy and therefore expand the audience of video games. In addition to developing games, Kellee Santiago worked as a game producer and even had a position of the president of Thatgamecompany studio. 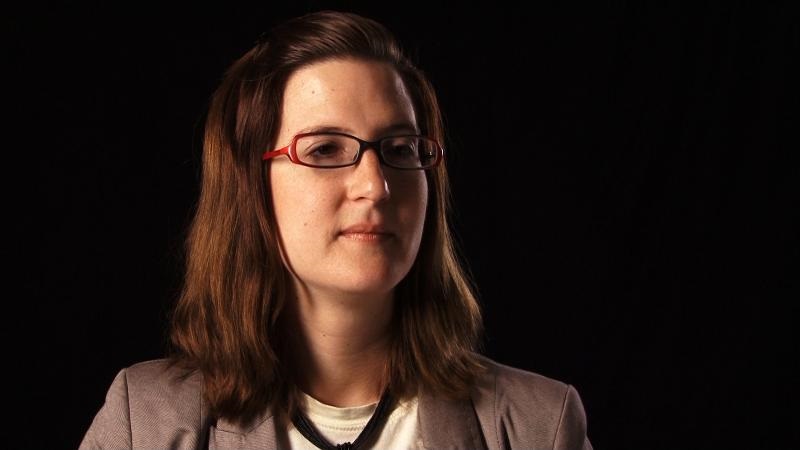 Needless to say, that we simply could not leave our list without the talented screenwriter and video game director Amy Hennig. You may be familiar with this woman by the Uncharted series. In addition to this popular franchise, she managed to work on a Legacy of Kain and Jak and Dexter series.

But most of all, Hennig is known for her contribution to Uncharted 2 and Uncharted 3, where she participated in the writing of the script and also was a creative director of both of these projects. Amy Hennig received several awards for her work on Uncharged series, as well as two awards from the Writers Guild of America. 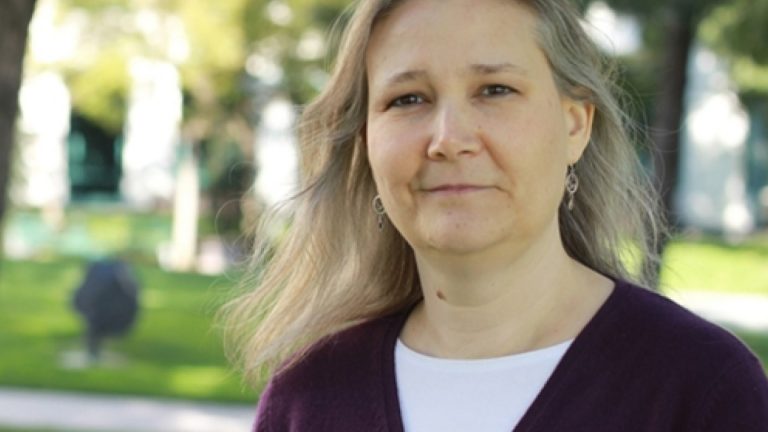 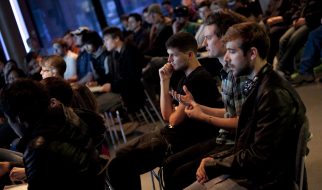