The mechanics of free-to-play games has long established in online games on the PC, as well as on mobile platforms. According to the statistics, it is free games, which also offer paid in-game content, bring the greatest profit to its creators. US Apple store and Google play consist of 92% games with built-in purchases. While in Asia, 90% of all mobile games use monetization of built-in purchases. Monetization of free-to-play games is familiar to many players and therefore brings a huge number of customers into the industry.

In this article, we will give a couple of recommendations on how to achieve a game balance that will allow all users to play the game and at the same time bring the money flow into your project. 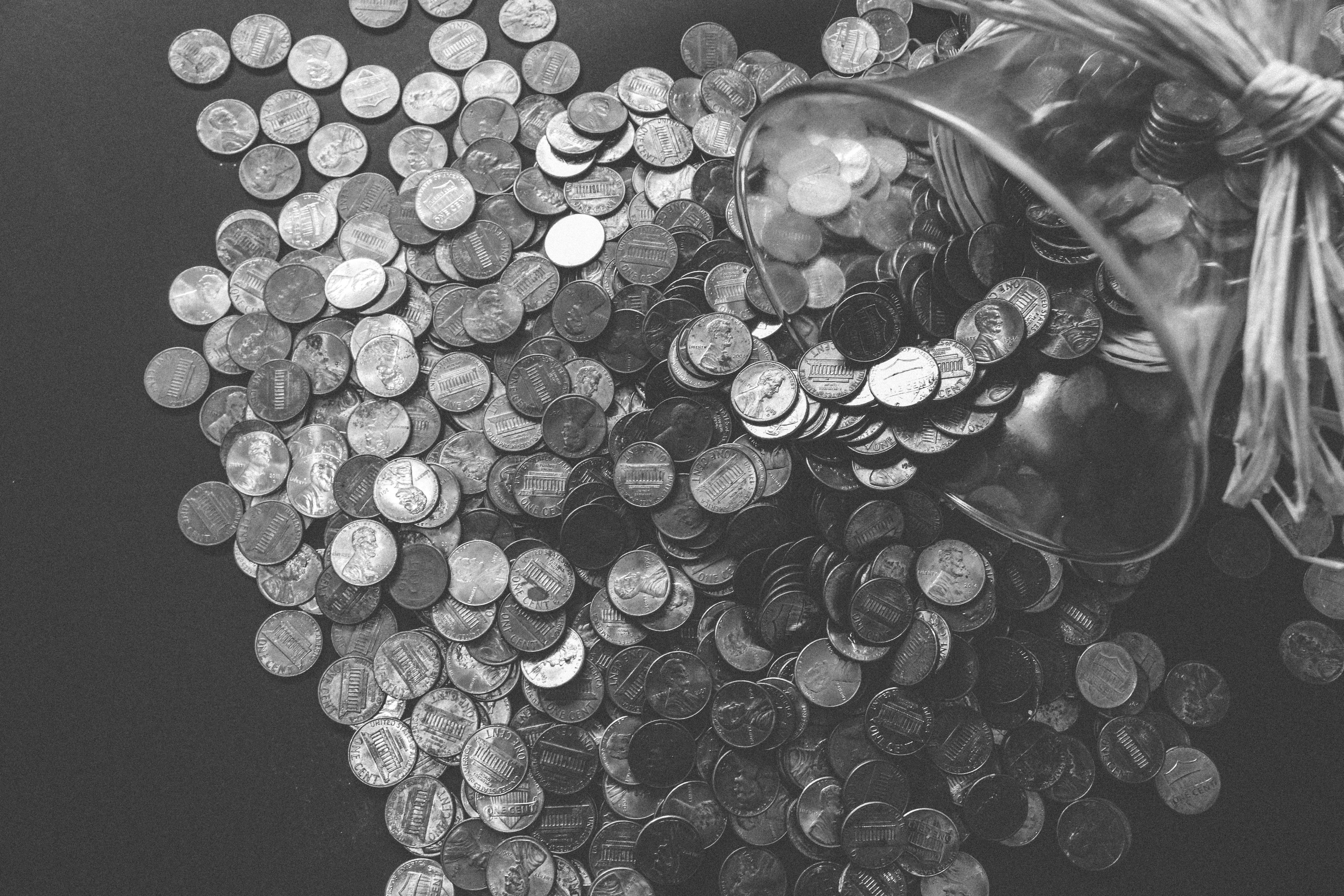 Build-in purchases are the best way to bring money flow

Before we start, let’s make it clear: the availability of free-to-play monetization in an unsuccessful project will not prolong its life. The monetization itself is not capable of saving the game if it does not bring value and joy to the player. According to the statistics, we see that monetization can be a great addition only to the successful game projects. The gameplay has to give users a unique experience related to the immersion in virtual reality, which they can only obtain in your game. And only with the presence of such value and experience, you should consider adding free-to-play monetization.

Boring gameplay. If the user sees boring and uninteresting gameplay, he most likely will turn off the game and remove it from the device. And even though you’ve allowed a free download, it will not help you keep the potential customer. Remember, it is always much easier to make the player delete the game than to love it.

Separation from the owner. Every person who plays games wants to be in charge of the events in the role given him by the game creator. The player should be worried about what is happening in the game, while he’s gone. A great example is Tamagotchi – a digital pet that the user has to look for and not leave alone for a long time in order to avoid unfavorable ending.

Playing against robots. People have to compete and help each other or play against each other. Show the users that there are a lot of other players who want to win or take the top spots in the rating. If there is a community of people in the game who are united by the mutual enemy, you will see that people are ready to play and make payments for their gaming pleasure. Multiplayer, in which people can help each other or fight against each other, is one of the most important criteria for the success of the game. 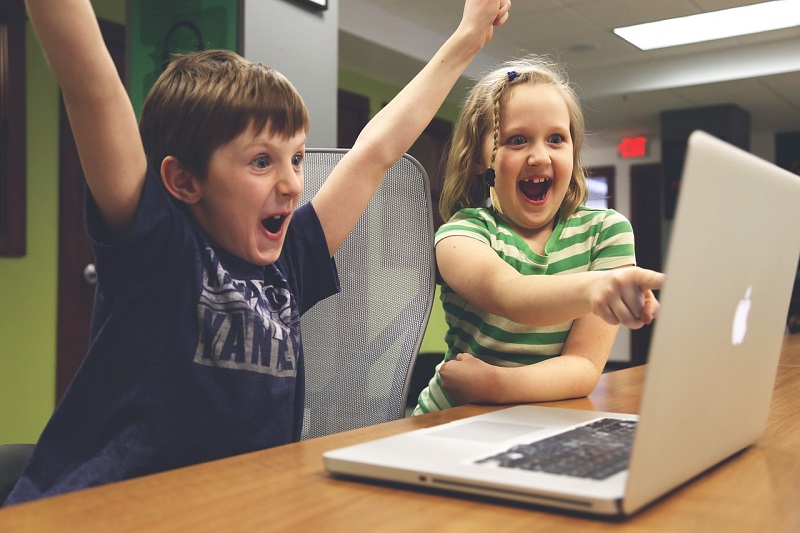 Lack of traffic. There must be a good number of users in the game. Without the decent amount of players, the project risks of becoming boring, too simple and lacking the spirit of competition.

The short life of the project. With no long-term plans for updating the game, with no support and assistance, the game might be forgotten very quickly. A project with a free-to-play monetization should be created for years ahead, regularly updated and make users confident that you are working on the game.

Disrespect to the user. You definitely need to think about how are you going to collect feedback from your players, where will you communicate and what gifts and surprises will you present them. You have to love and respect the players. They should feel their individual value and know that you are always there when they need. Every game designer should remember marketing team attracts new users. But when the game is already installed and the person has launched it, all responsibility for keeping the user lies directly on game designer.

Exclude boring training. It is necessary to quickly immerse the user into the game process. The game should start with an overview, but instead of a long boring training, show the user how easy and interesting the gameplay is by using easy levels as an example. You need to create a scenario, where you can show what can be earned in the game and how to convert it into subsequent improvements. Always remember that you cannot spend several minutes explaining what to do. It is boring. You have to make the user play right away.

Remove the excess. Make sure that at the beginning of the game, the user does not have to make any actions, which are not directly related to the gameplay. For instance, the immersion in the game process should not require naming the character or distributing points. Do not bother the user and let him enjoy the game right away. After getting familiar with the gameplay, the player will be happy to take time and do the rest. 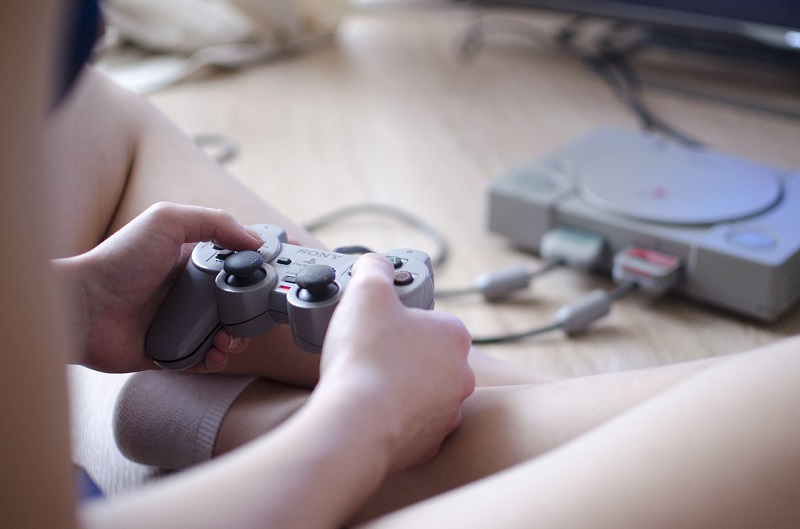 Let the user enjoy the game

Do not lie to the user. If you have a splash screen in the game which promises an interesting gameplay, this promise should be fulfilled. You must always give the user what you promise.

Do not disturb the user and do not simplify his life. The game should not stop the progress of the player’s development. It should not be extremely difficult, but at the same time cannot be too simple. You must constantly challenge the player, so he does not get bored. Do not let the user get bored

Reward the user. There should be a progress in the game even if the player has lost in a certain game scenario.  Leaving the player with no reward will lead to decreasing the number of attempts to learn how to win. The user will be forced to spend all his resources on learning and along with the resources use’s interest to the game will disappear.

Give control. There is such thing as multitasking in the game when the user is forced to do several different things one by one. Multitasking gives the user a sense of control over the process, and it makes the user feel like a boss. For example, in the game Dominations, after entering the game you have to collect food from the farms, apples from the apple trees, empty the mines to extract gold and hunt animals. All these actions differ from each other, however, they have the same goal – obtaining resources. The user, performing these actions only replenishes the supply of food and gold, but the game gives him the opportunity to do it in many ways. Although multitasking must be controlled in order not to allow manipulation in the game. 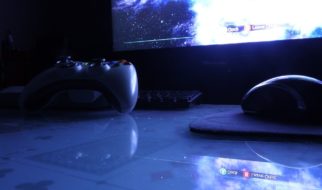